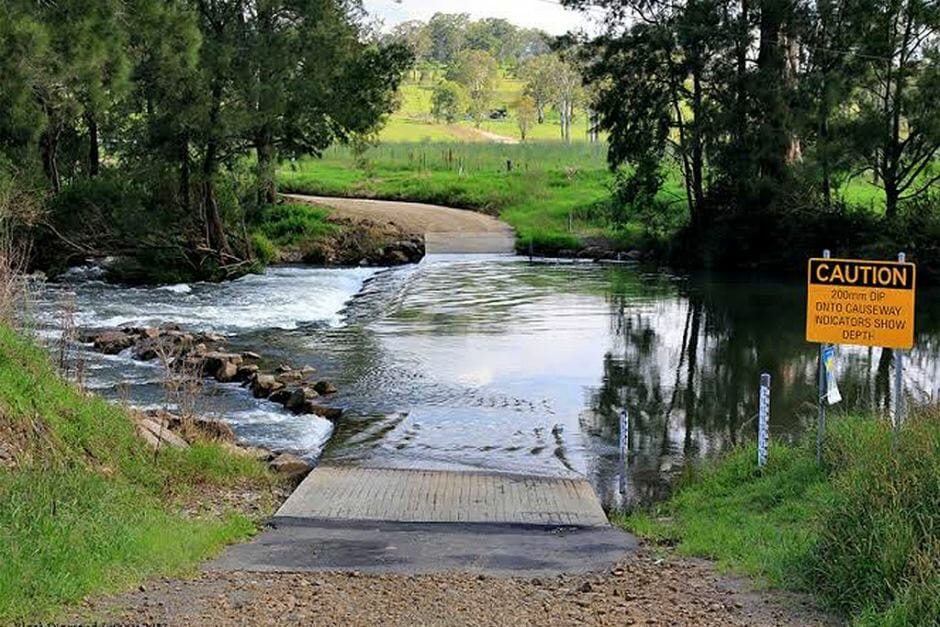 ” Crossing water has been a human imperative since we first evolved, and we’ve gone from simply finding shallow water, or a fallen tree, to creating some of the most impressive engineering projects on the planet. The Duge Bridge in China, for example, crosses the Beipan River at a height of 565 metres! All the many stepping stones in the evolution of human river crossings are welcomed in this contest. And if a structure happens to cross water that is more sea than river, that is fine, as it’s in the spirit of the contest.

Every photo submitted will be available for the crowd to rate once the submissions period has ended. You can see all the images uploaded to a contest, but will need to rate them to see how they’re ranked once the rating period begins.

Some contests on Photocrowd also have a judge. After the submission period closes the judge chooses their favourite images and writes some image reviews. The crowd and judge results will be announced on the same day.