Over 7,000 Orthodox churches have been built in Romania since the regime change in 1989, and over 1,000 are currently under construction, meaning that for 30 years an Orthodox church was inaugurated in Romania every other day. After WWI, Romania doubled in size and many provinces with different national and religious backgrounds merged. While the communist regime’s tool for strengthening national identity and unifying disparate socio-cultural layers was mainly education, the new state uses the Romanian Orthodox Church instead – even though Romania is nominally a secular country. Many Romanians, both from the non-Orthodox minority and the secular Orthodox near-majority, claim that prioritizing the church is harming the underfunded education and healthcare systems and will lead to an economic crisis. Photographer Antal Bánhegyesy believes that public outrage at the church’s misuse of state funds may have contributed to the recent secularization of the country.

Bánhegyesy, a Romanian-born Hungarian, embarked in 2017 on a three-year journey across Romania and photographed 831 churches in order to explore the scope and breadth of this phenomenon. In 2018 he photographed the inauguration mass of the People’s Salvation Cathedral in Bucharest, which, when it is completed in 2024, will likely be the tallest Orthodox church in the world. The church sparked controversy not only because of the state funds used to build it but also because of its proximity to the monumental Palace of Parliament, built by dictator Nicolae Ceaușescu. The cathedral is taller than the parliament building, and critics claim this reflects the status the state is attempting to bestow upon the church. 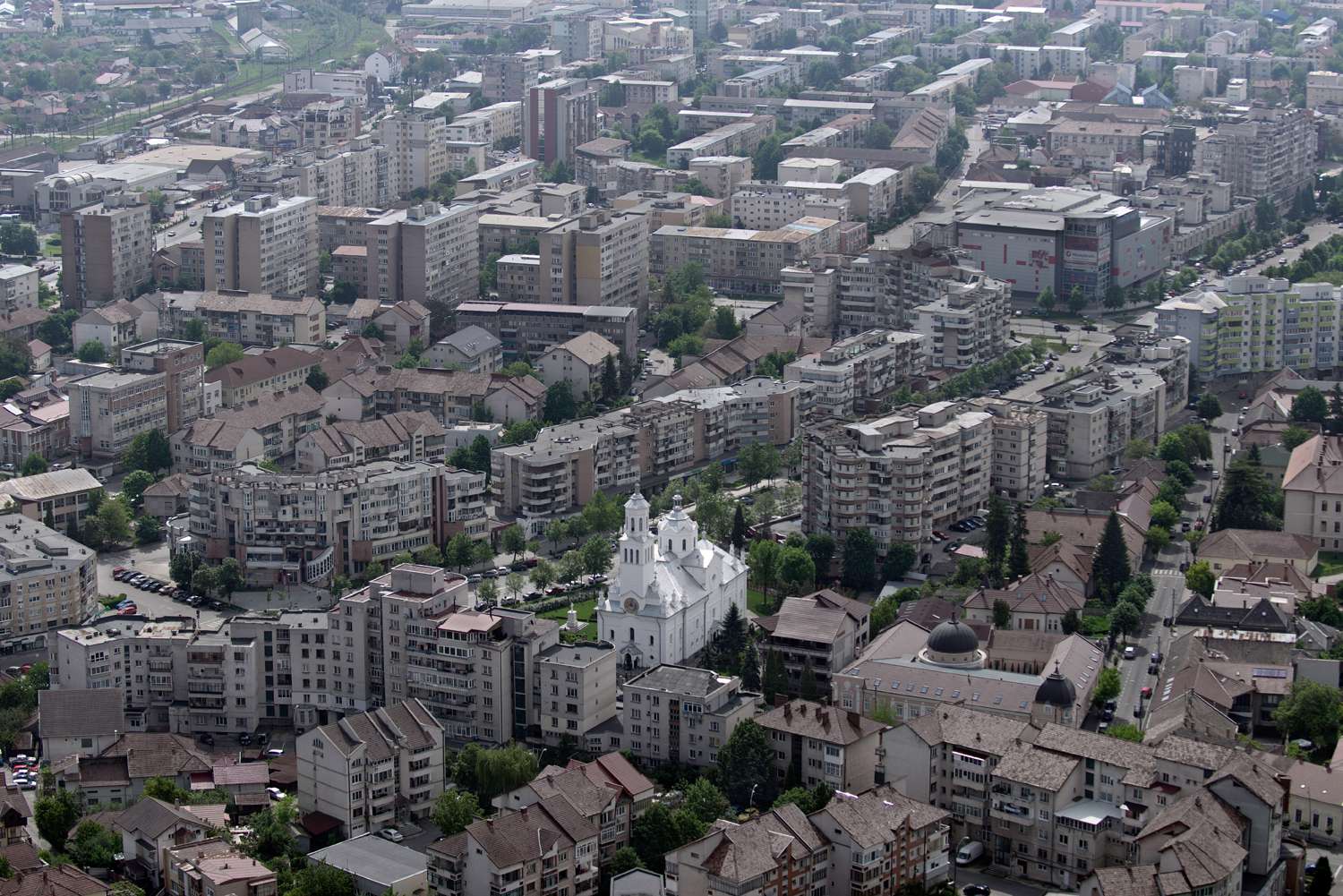 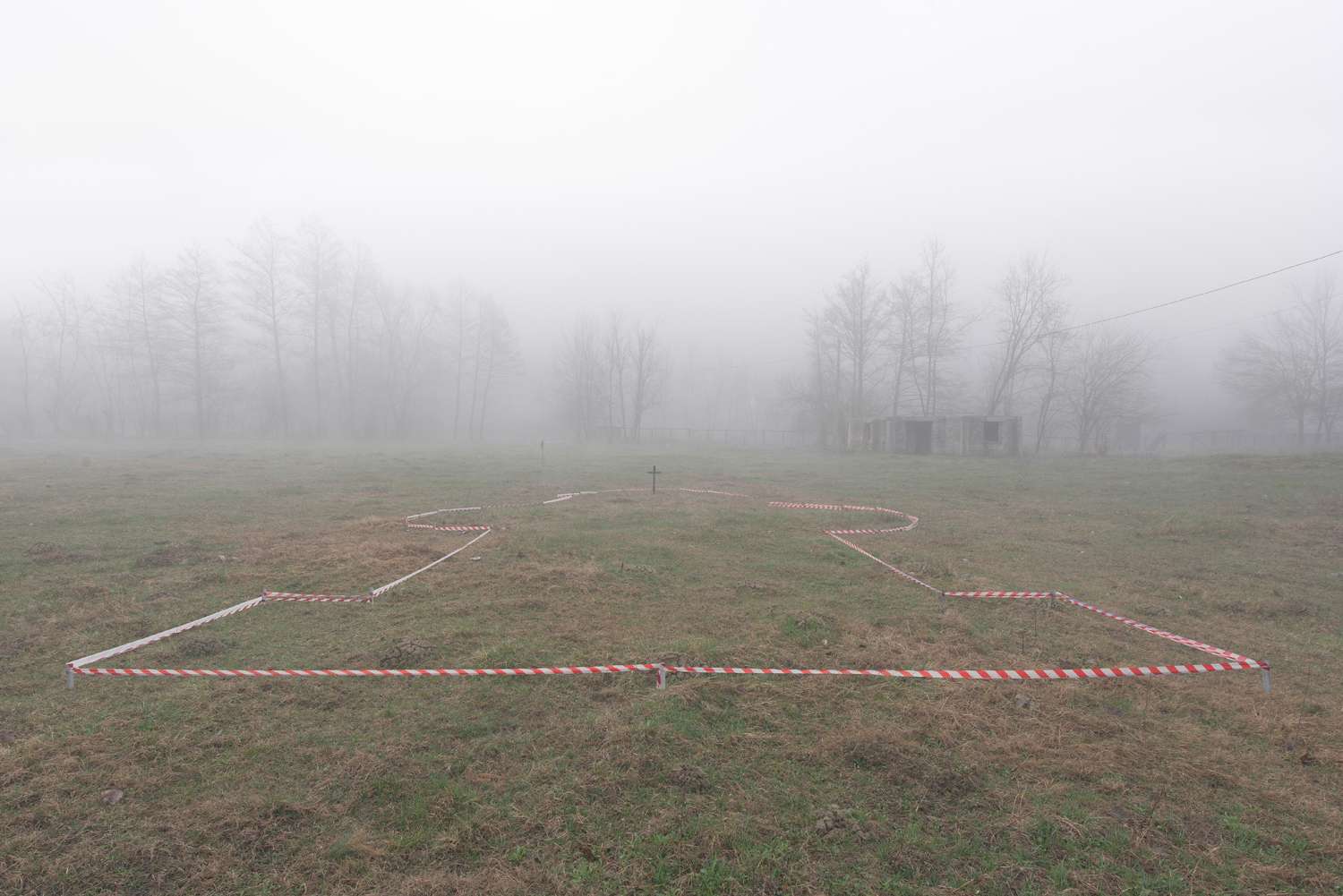 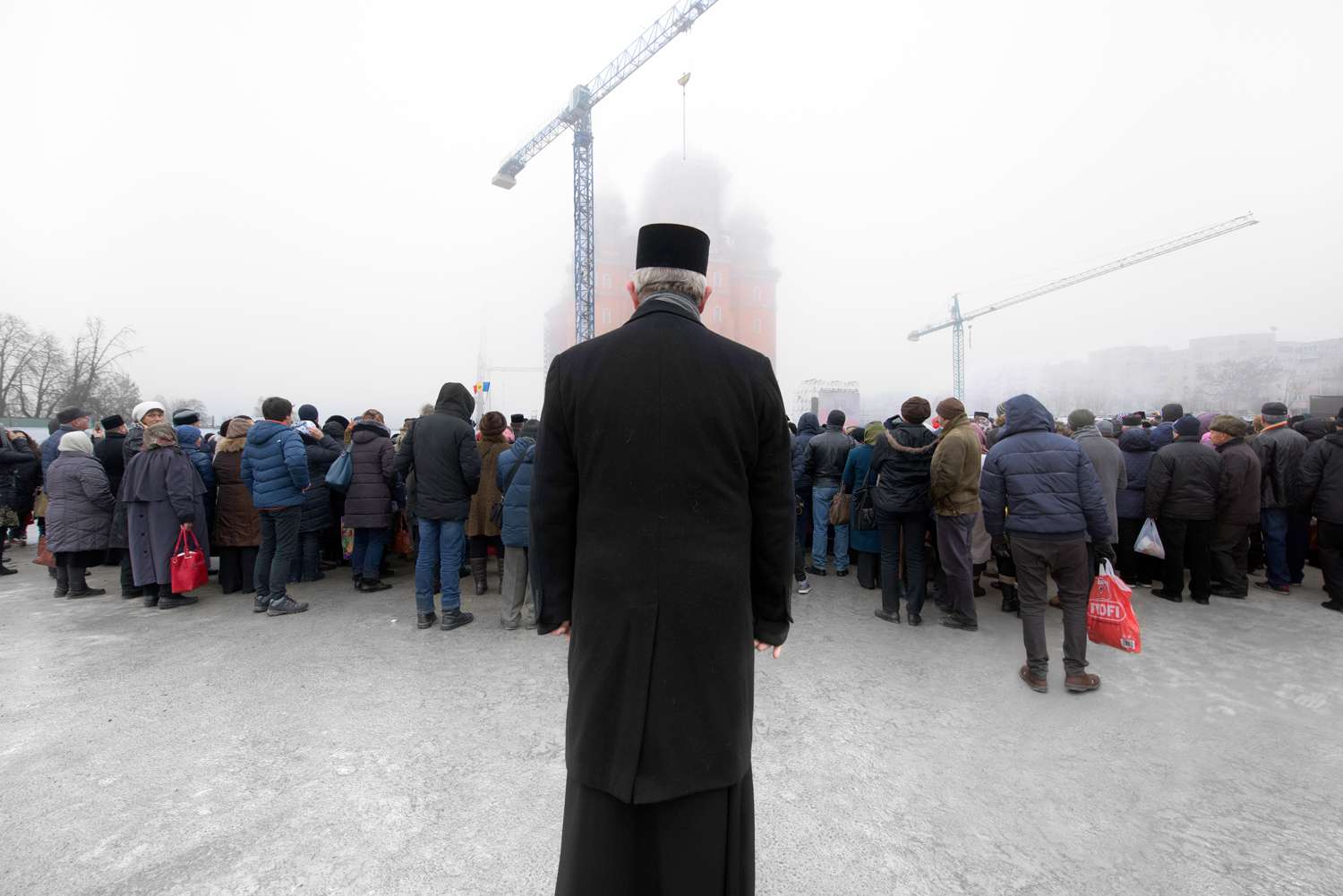 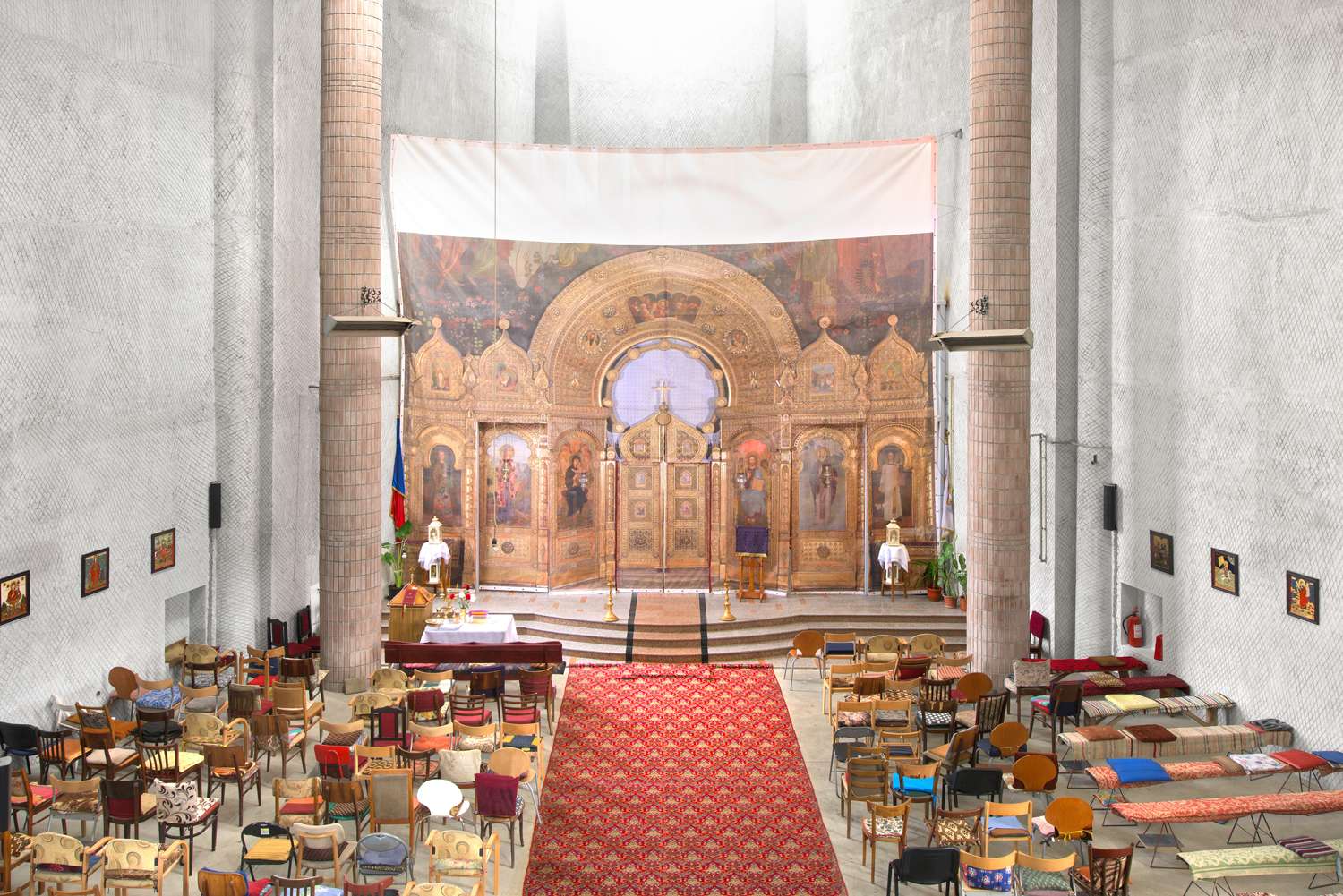 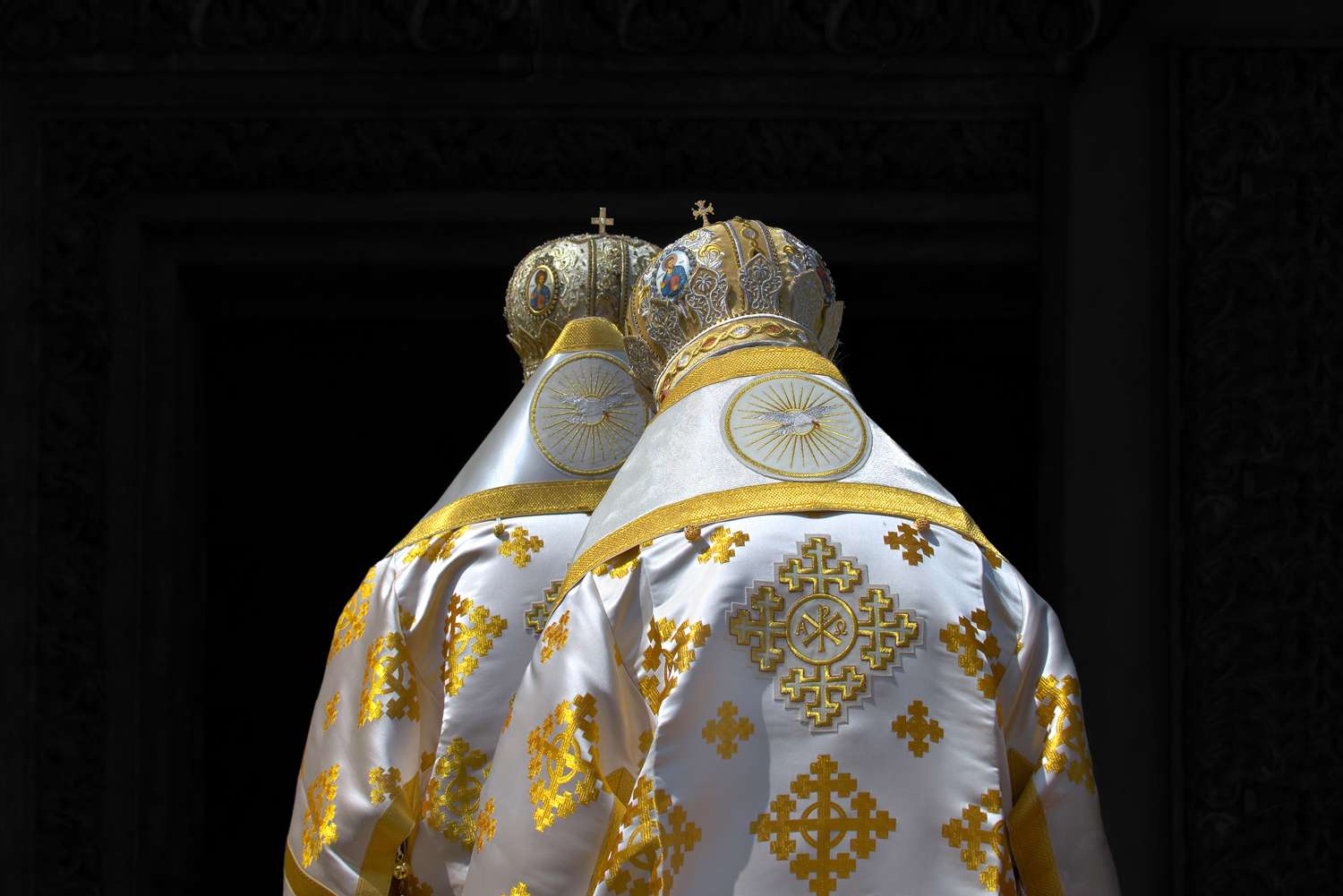 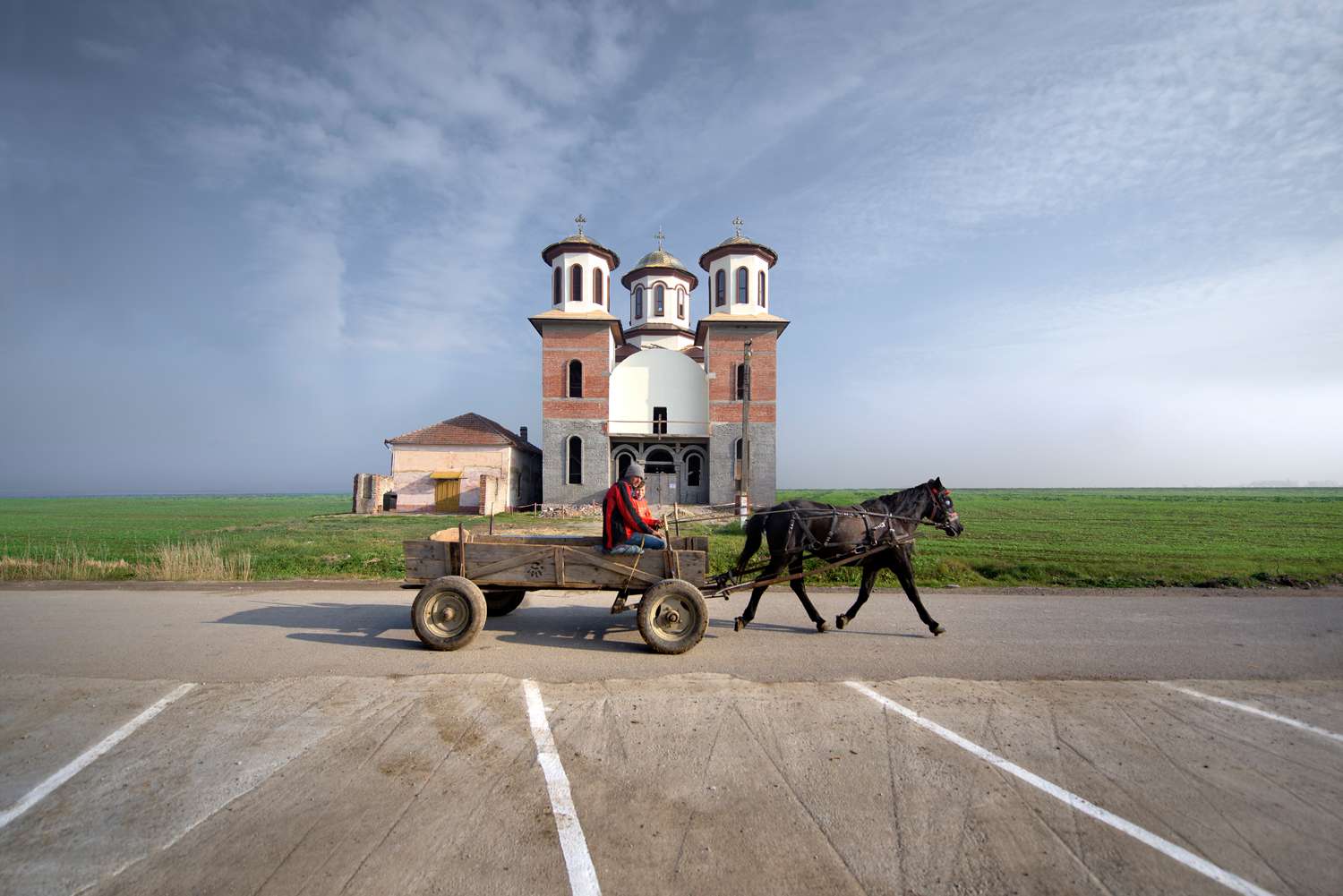