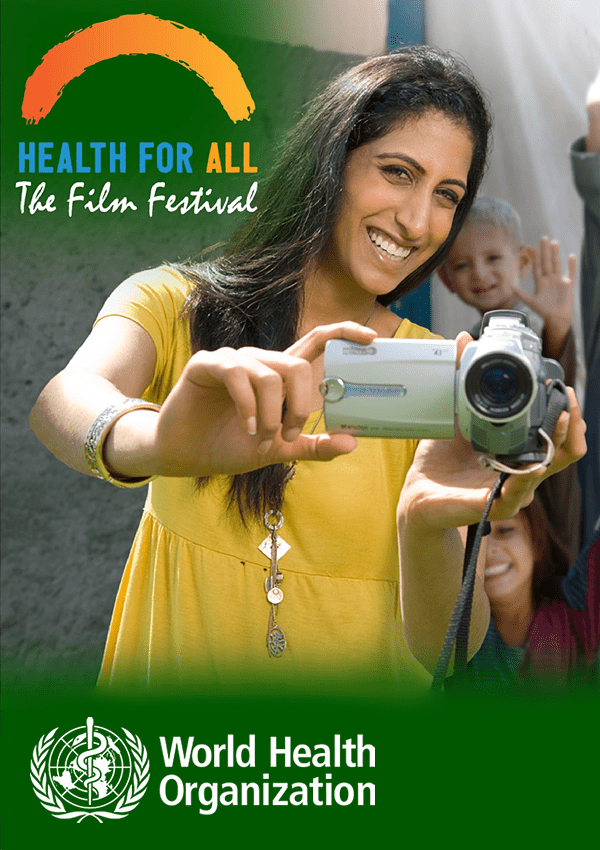 The competition is organized by the World Health Organization.

“ The WHO Health for All Film Festival invites independent filmmakers, production companies, public institutions, NGOs, communities, students, and film schools from around the world to submit their original short films on health.

Filmmakers are invited to submit a short film for one of the following 3 categories:

Better health and well-being – films about environmental and social determinants of health, such as nutrition, sanitation, pollution, gender, and/or about health promotion or health education.

Filmmakers can submit short documentaries, animation films or fiction films of 3 to 8 minutes in length.

In addition, juries can nominate special prizes:
• Student Prize
• Film about health innovation
• Film about rehabilitation.
Each of the winners will receive US$ 5,000.