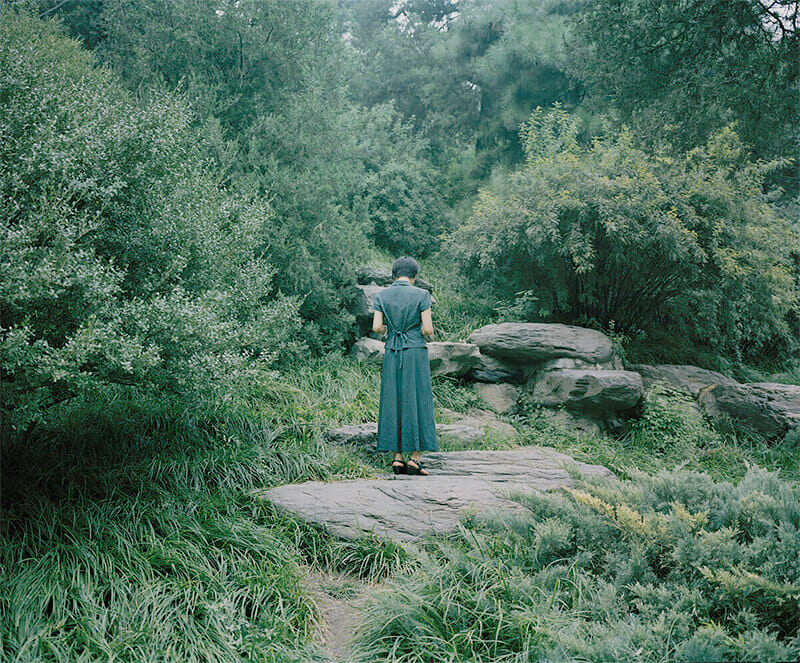 Visual storytellers need support now more than ever, and that’s why, we’re moving forward as scheduled with accepting proposals for the Inge Morath Award, a $5,000 grant given to a woman photographer under the age of 30 to support the completion of a long-term documentary project.

One Awardee and up to two finalists are selected by a jury composed of Magnum photographers and the Executive Director and staff of the Magnum Foundation and the Inge Morath Estate.

Inge Morath was an Austrian-born photographer who was associated with Magnum Photos for nearly fifty years. After her death in 2002, the Inge Morath Foundation was established with a limited-term mission to manage Morath’s estate and facilitate the study and appreciation of her contribution to photography. With the closure of the research space in 2014, Inge’s archive was acquired by the Beinecke Library at Yale University, and a set of Morath’s master prints by the Yale University Art Gallery, where they are now available to scholars.

Because Morath devoted much of her enthusiasm to encouraging women photographers, her colleagues at Magnum Photos established the Inge Morath Award in her honor. The Award is administered by the Magnum Foundation as part of its mission to expand creativity and diversity in documentary photography, in cooperation with the Inge Morath Estate.

Woman photographer under the age of 30