Kezdőlap!galériaPhotographer Has Reunited With Over 350 People Whose Photos He Snapped 40...
!galéria!újdonságegyéb hír 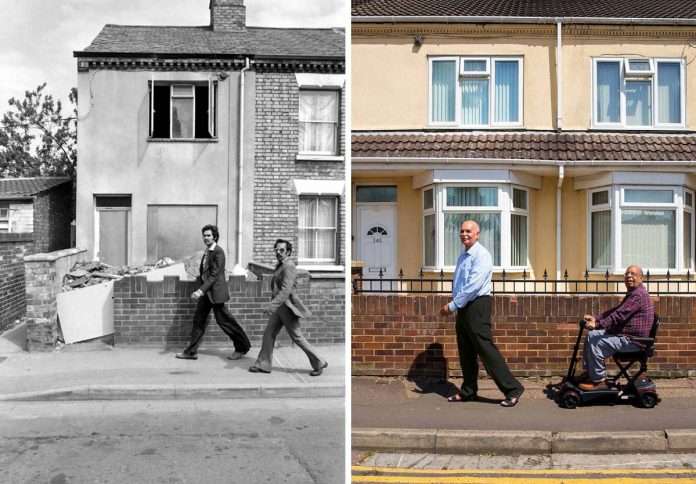 ” When you see a random person in a street photo, it’s natural to ponder what they’ve been doing in the time since that picture was snapped. Most often, though, we’re left wondering. Photographer Chris Porsz gives us the satisfaction of knowing how his subjects end up with his popular Reunions series. In then-and-now photos, portraits of people first captured decades ago are now recreated in the present day. The images undoubtedly show the passage of time, but they also capture the preservation of many of relationships throughout the years.

Reunions got its start thanks to Porsz appearing on the radio. While discussing one of his images taken in the 1980s, a caller saw the photograph he was talking about—a picture of a couple kissing at a train station—and recognized the man as his brother. This became an ah-ha moment for Porsz, and he got to work finding more of his former subjects. Social media made the task easier—by 2016 he had compiled 134 reunion photos (published in his first book) and even with the challenges of the pandemic, he completed 168 more reunions in just one year’s time.

There are some memorable reunions that Porsz thinks about today; many of them are so special because of the challenges he faced in making them happen. “[It’s] hard to choose out of 168 reunions as they are my babies and I should not have favorites, but I do. [There were] many setbacks but the successes kept me going when I found characters I never dreamed of ever finding them and why they did not go in Reunions 1 [book],” he tells My Modern Met. “I love the sheer fun on the faces of the random girls at the fair picture. [It was] one picture was taken and 40 years later, three rides for me to get the shot!”

Porsz’s latest collection of then-and-now pictures have been assembled into a new book aptly titled Reunions 2. Alongside the images are stories about the subjects of the photos, written by Jo Riley. Reunions 2 is now available for purchase on Porsz’s website.

Photographer Chris Porsz tracks down people whose portraits he snapped decades ago and recreates those images. : 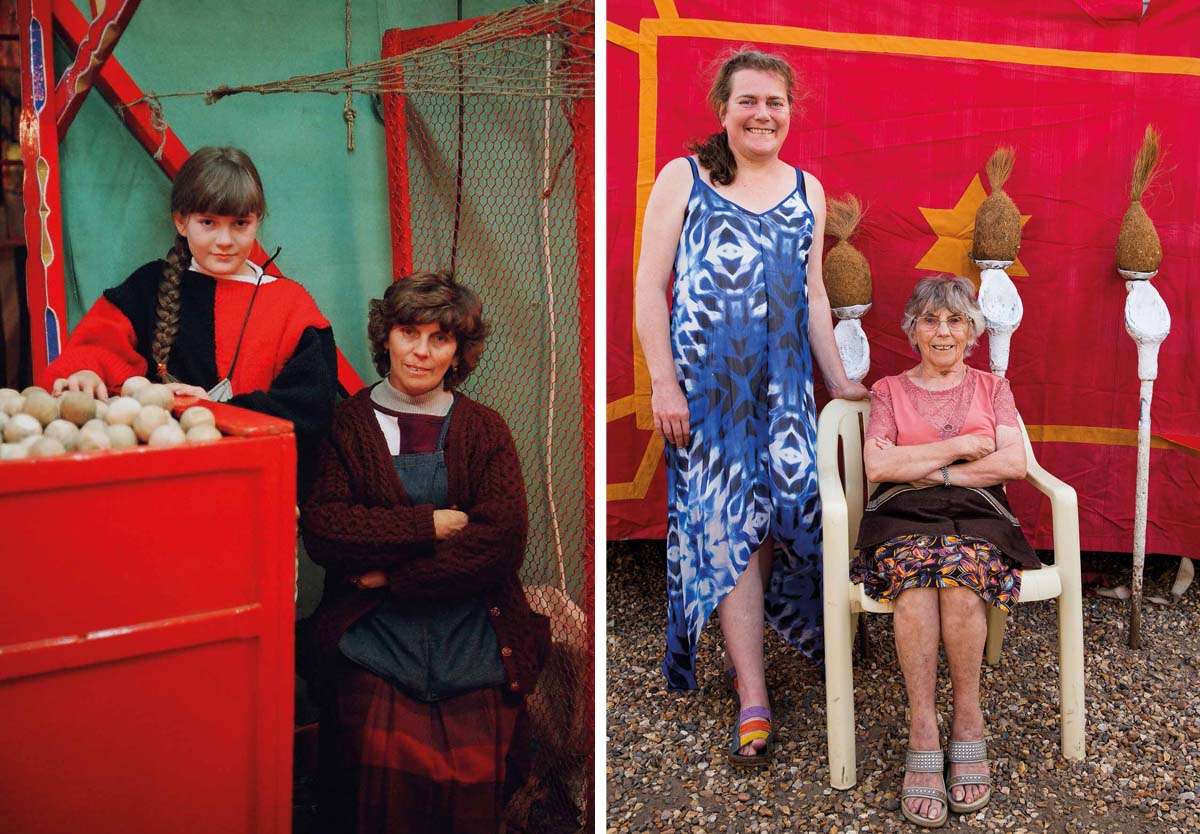 They are part of his popular Reunions series, which now spans two books. 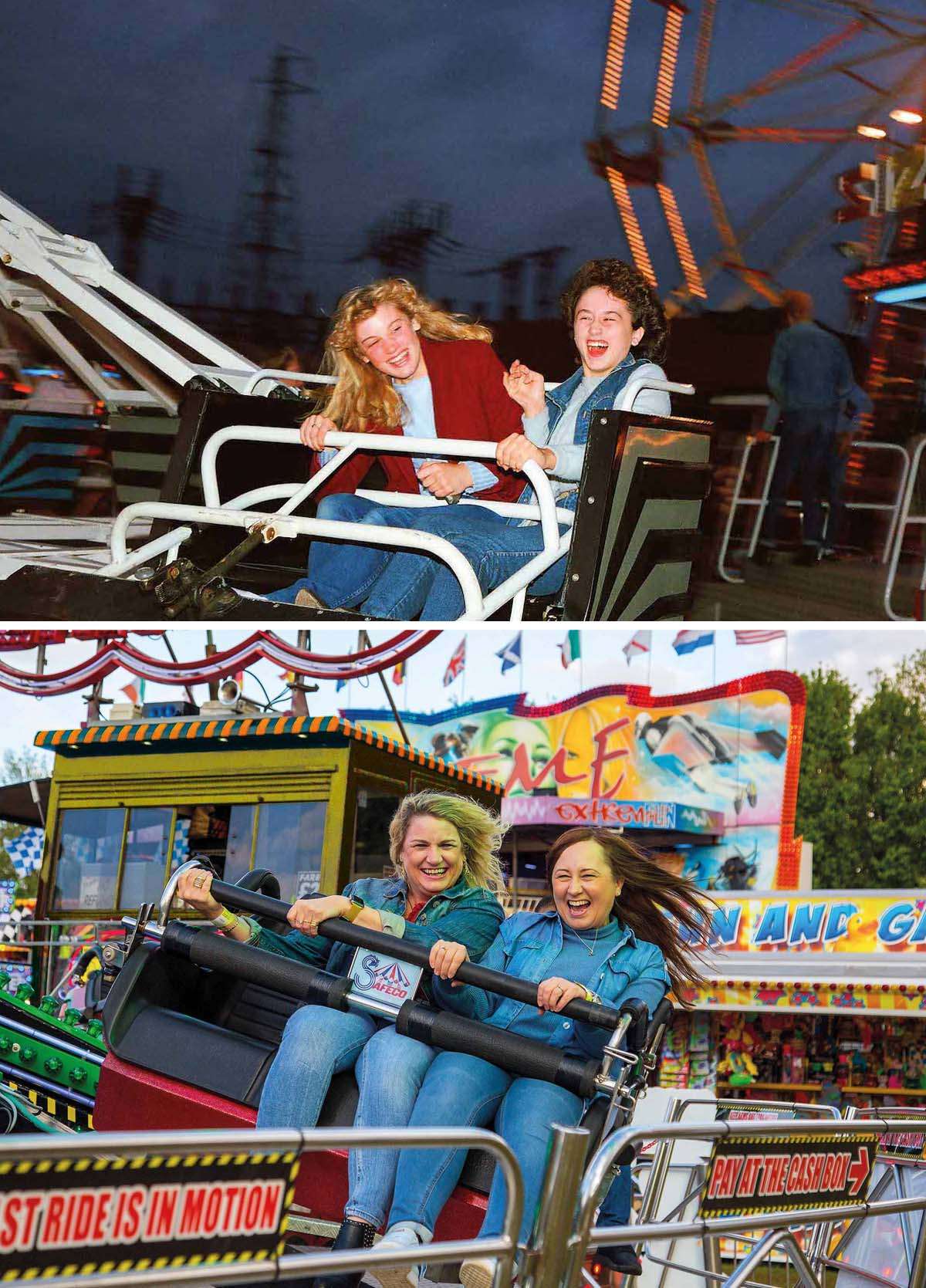 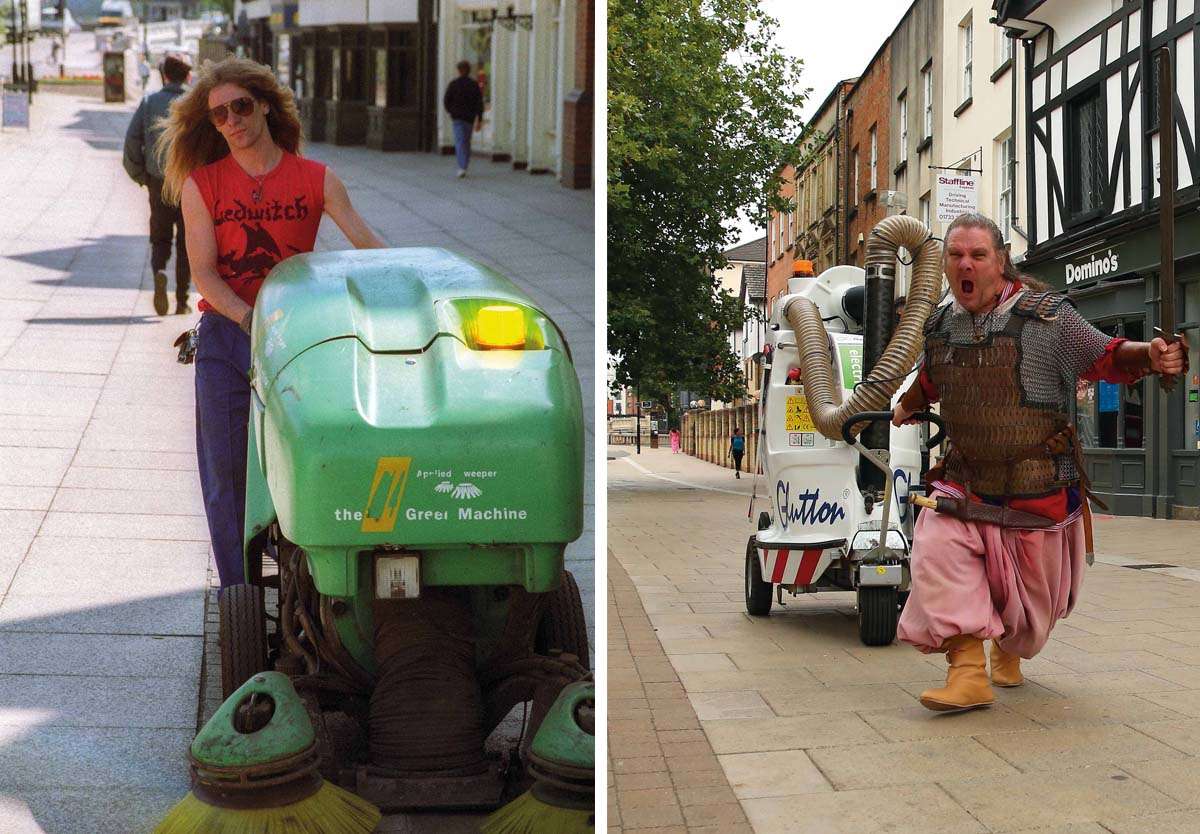 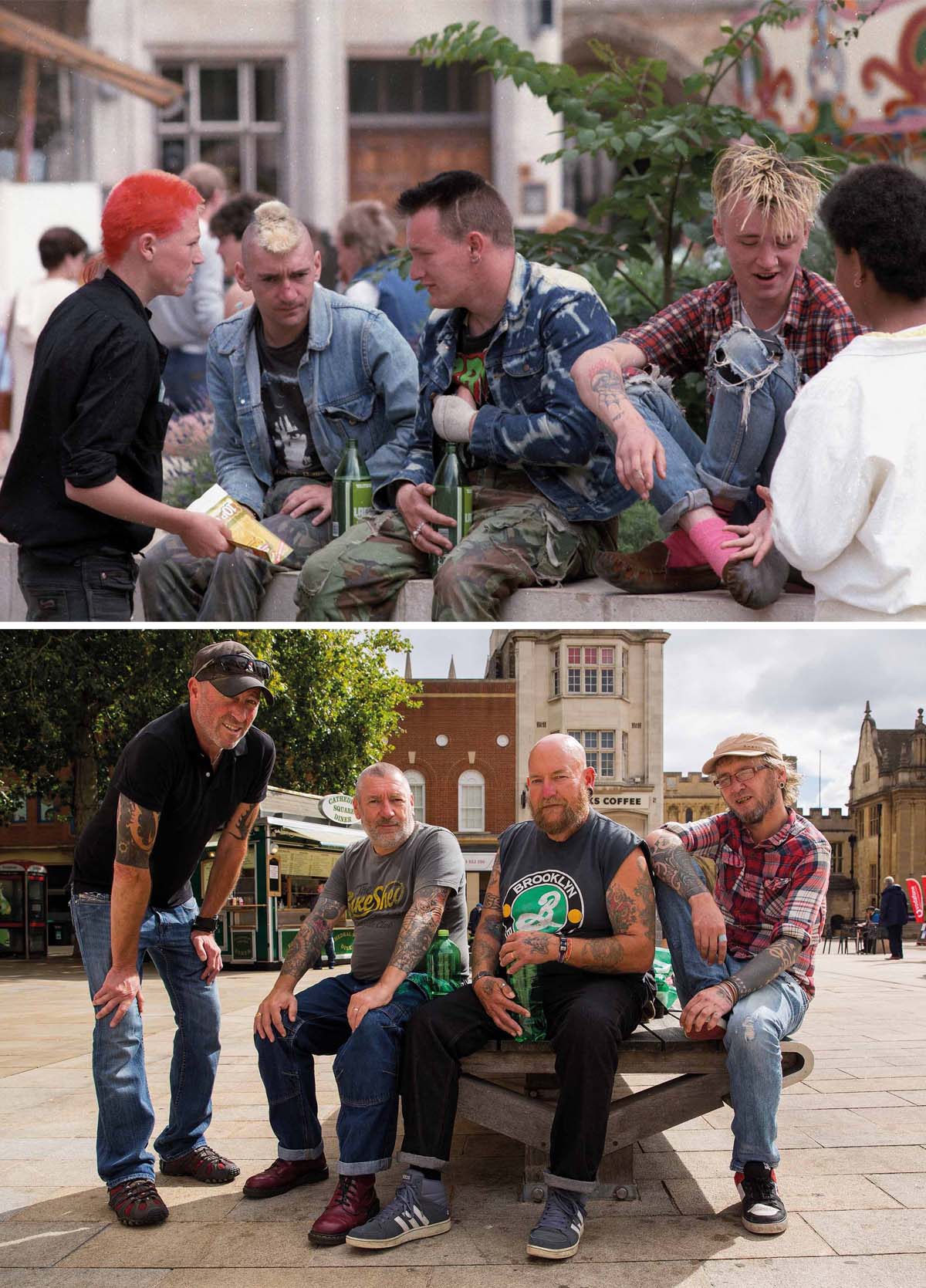 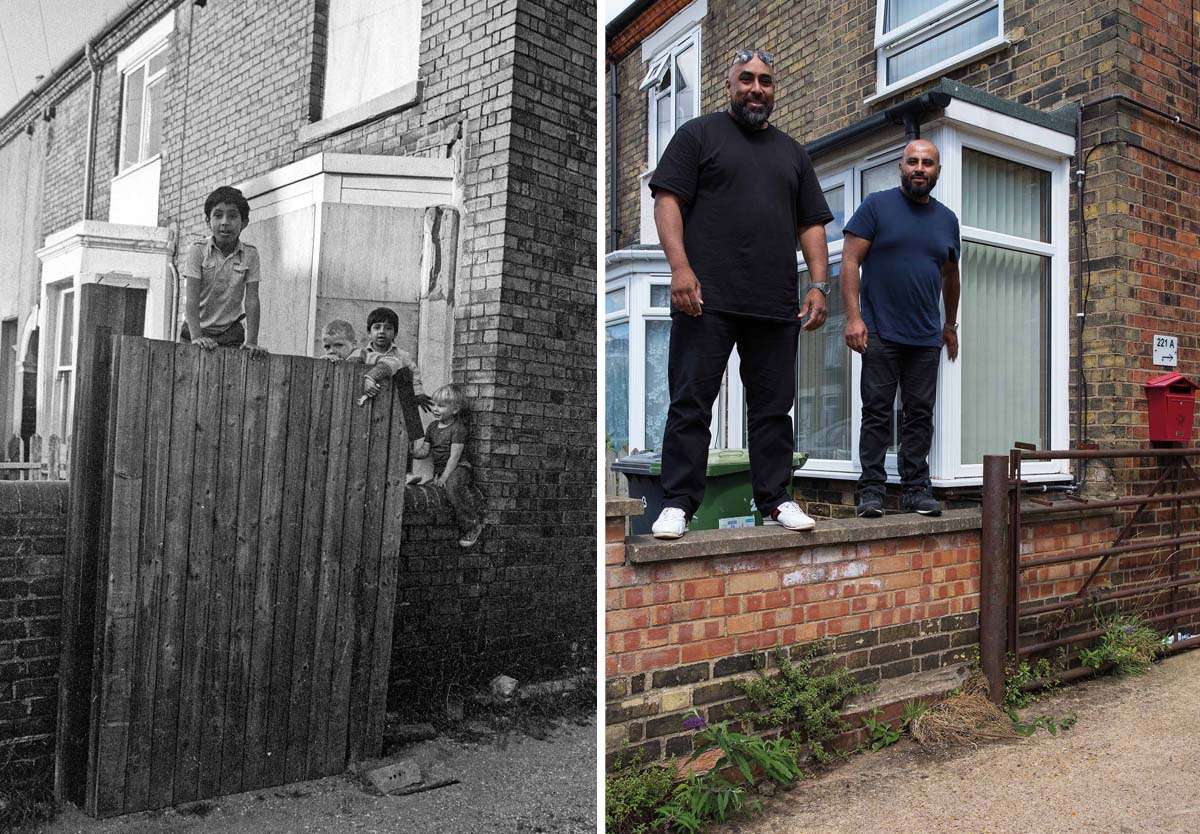 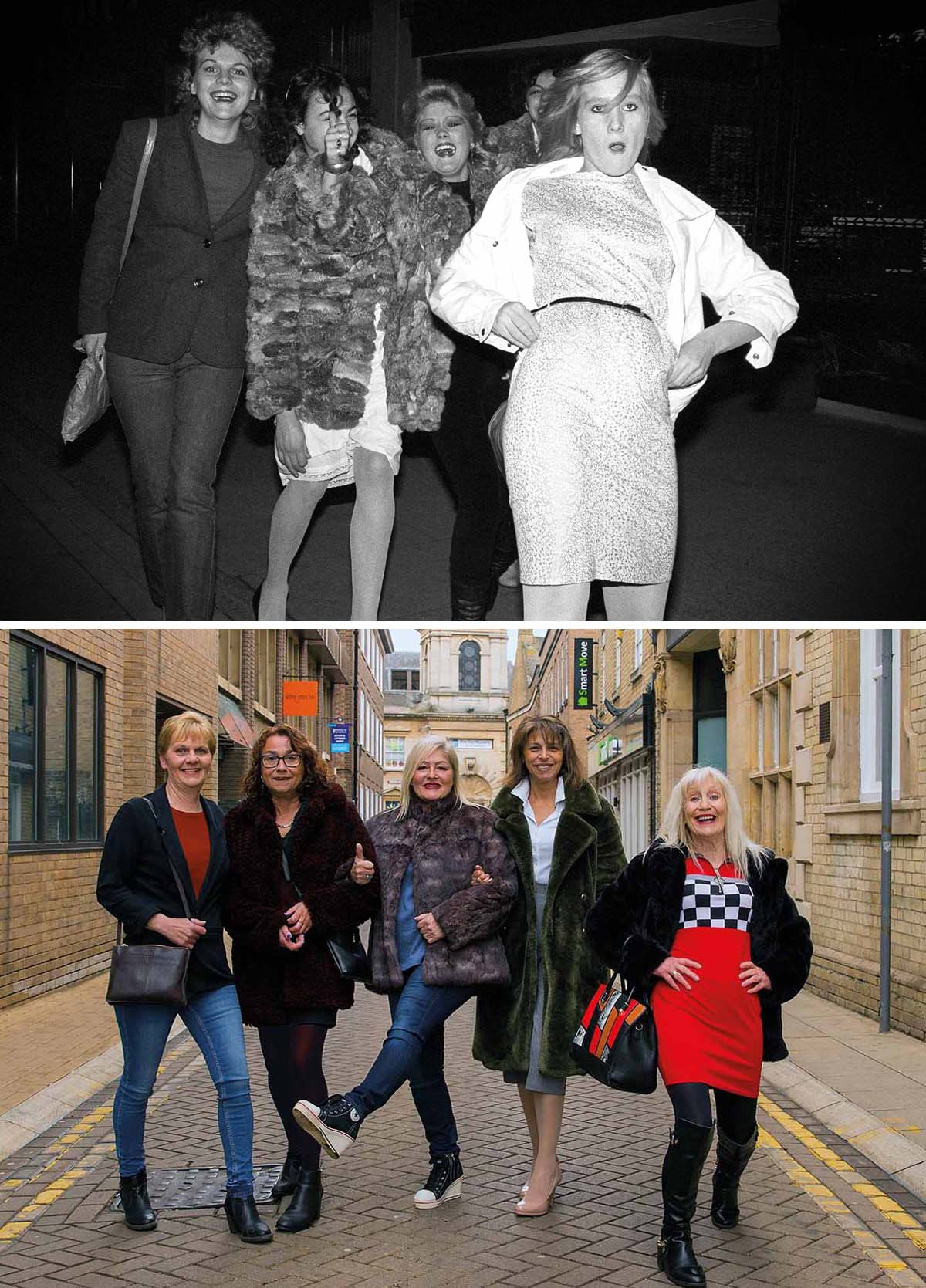 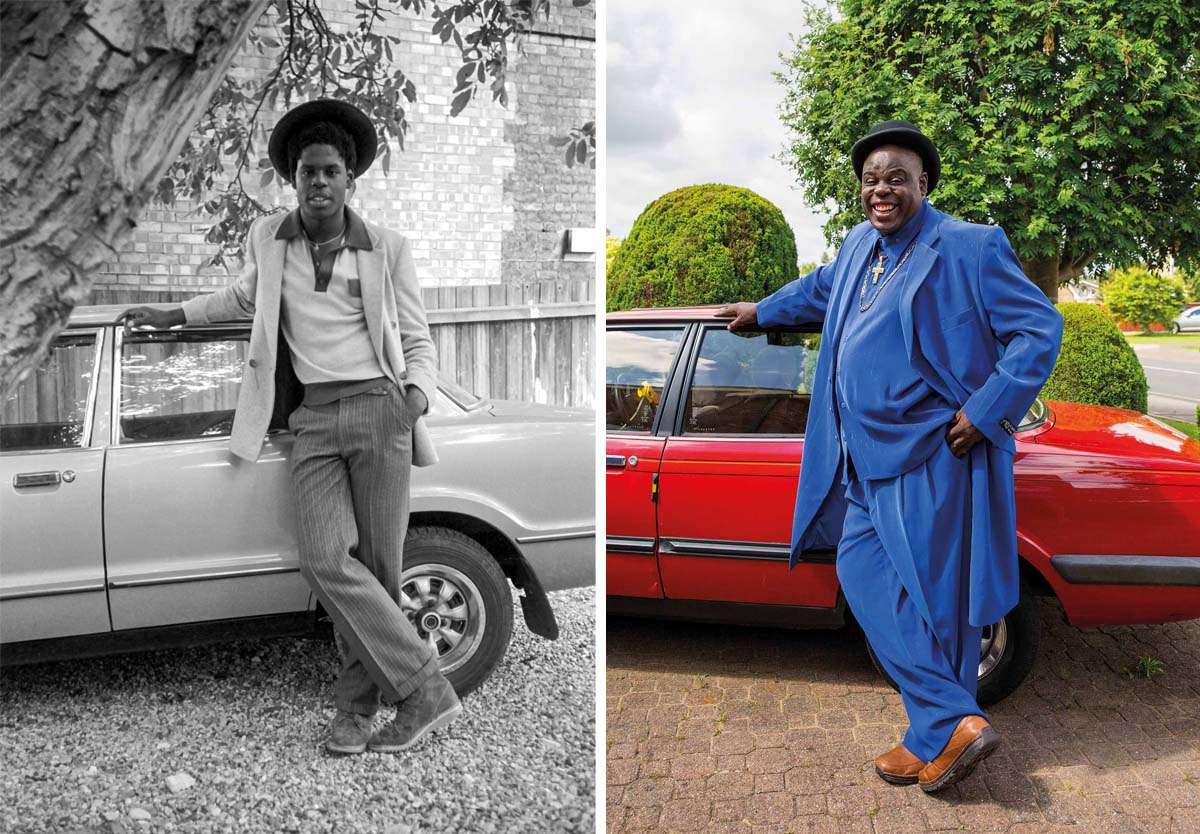 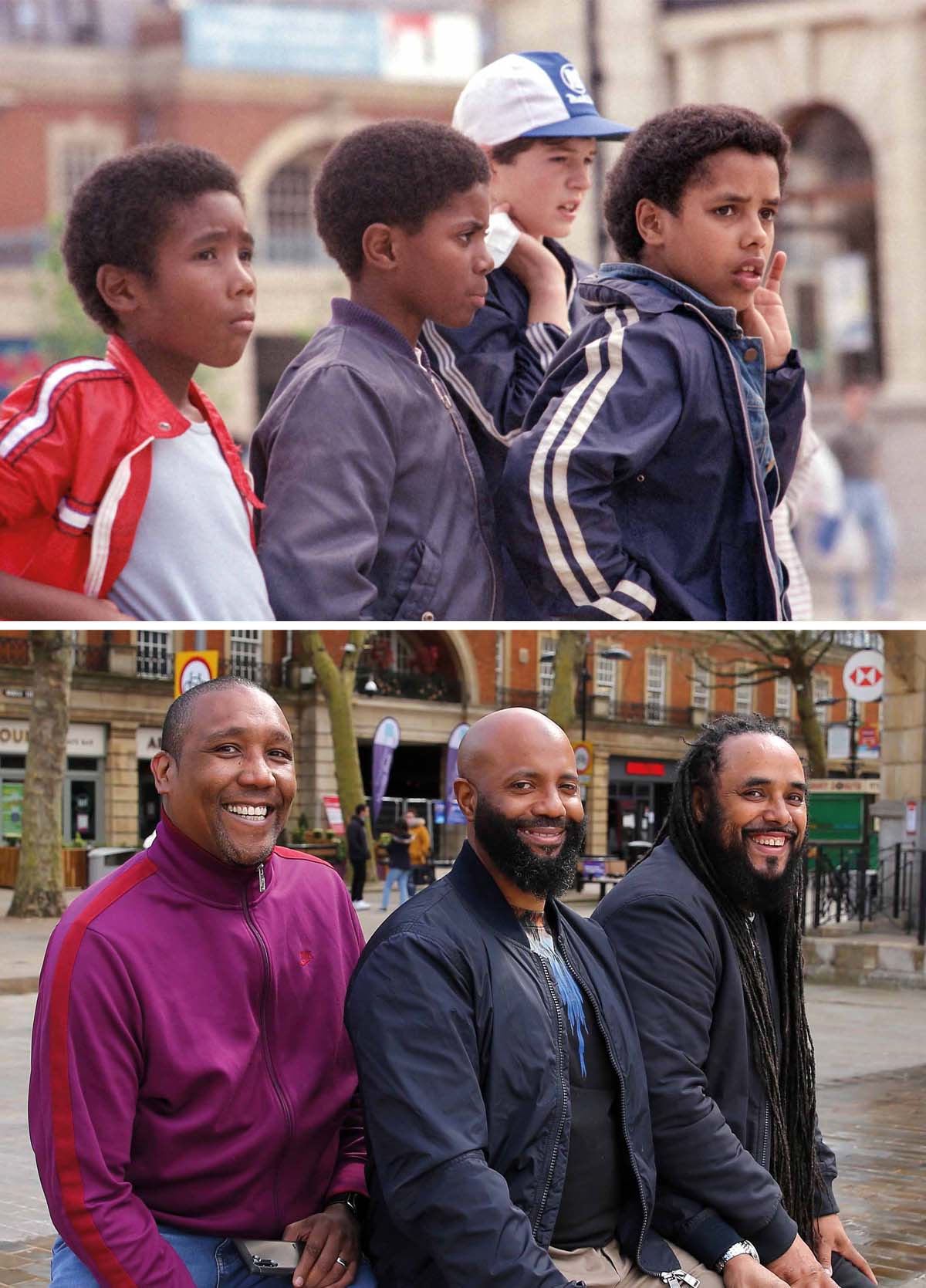 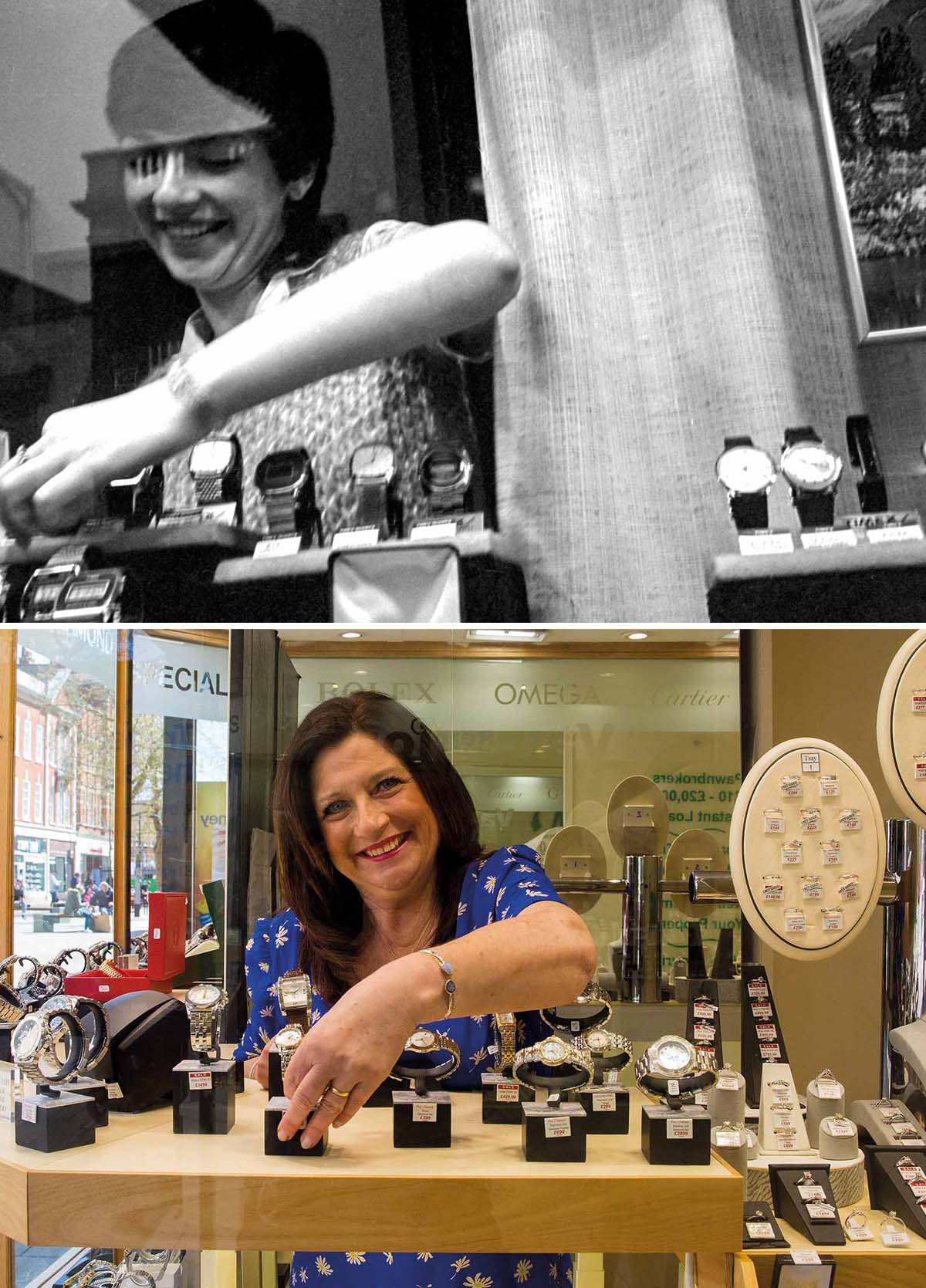 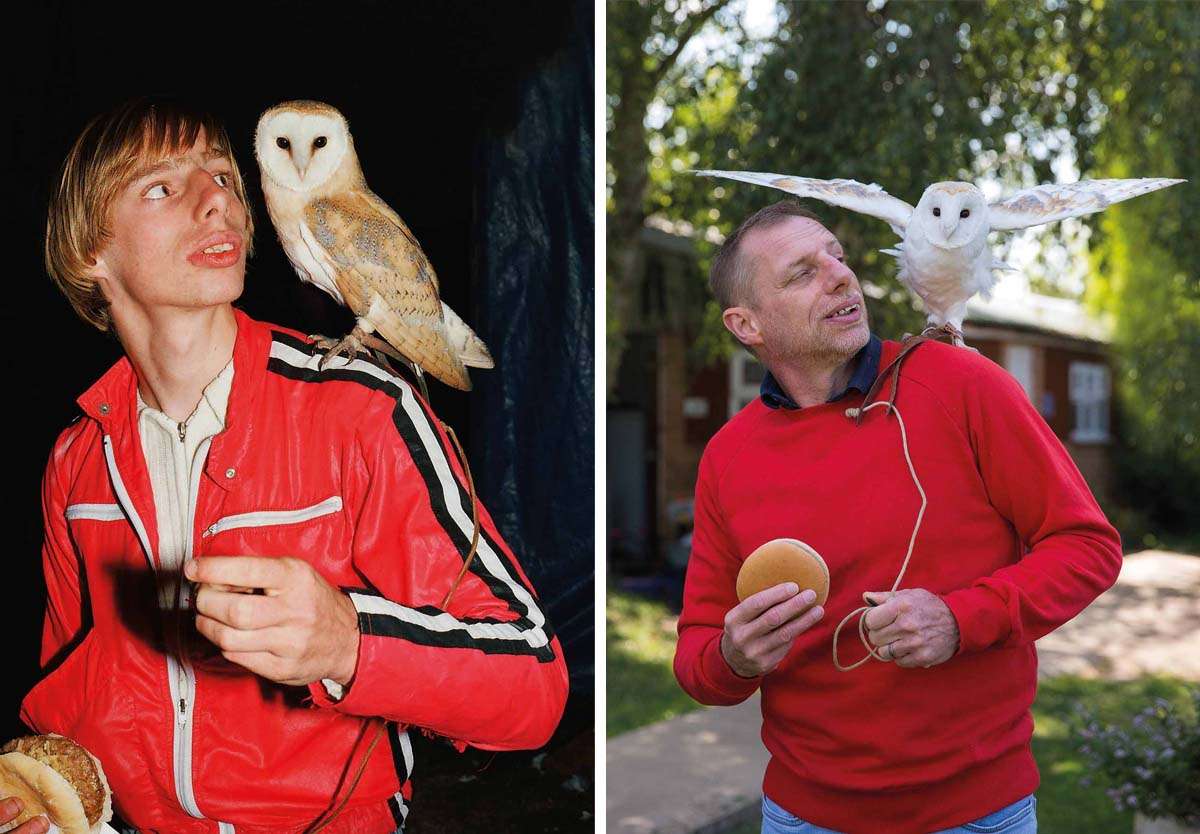 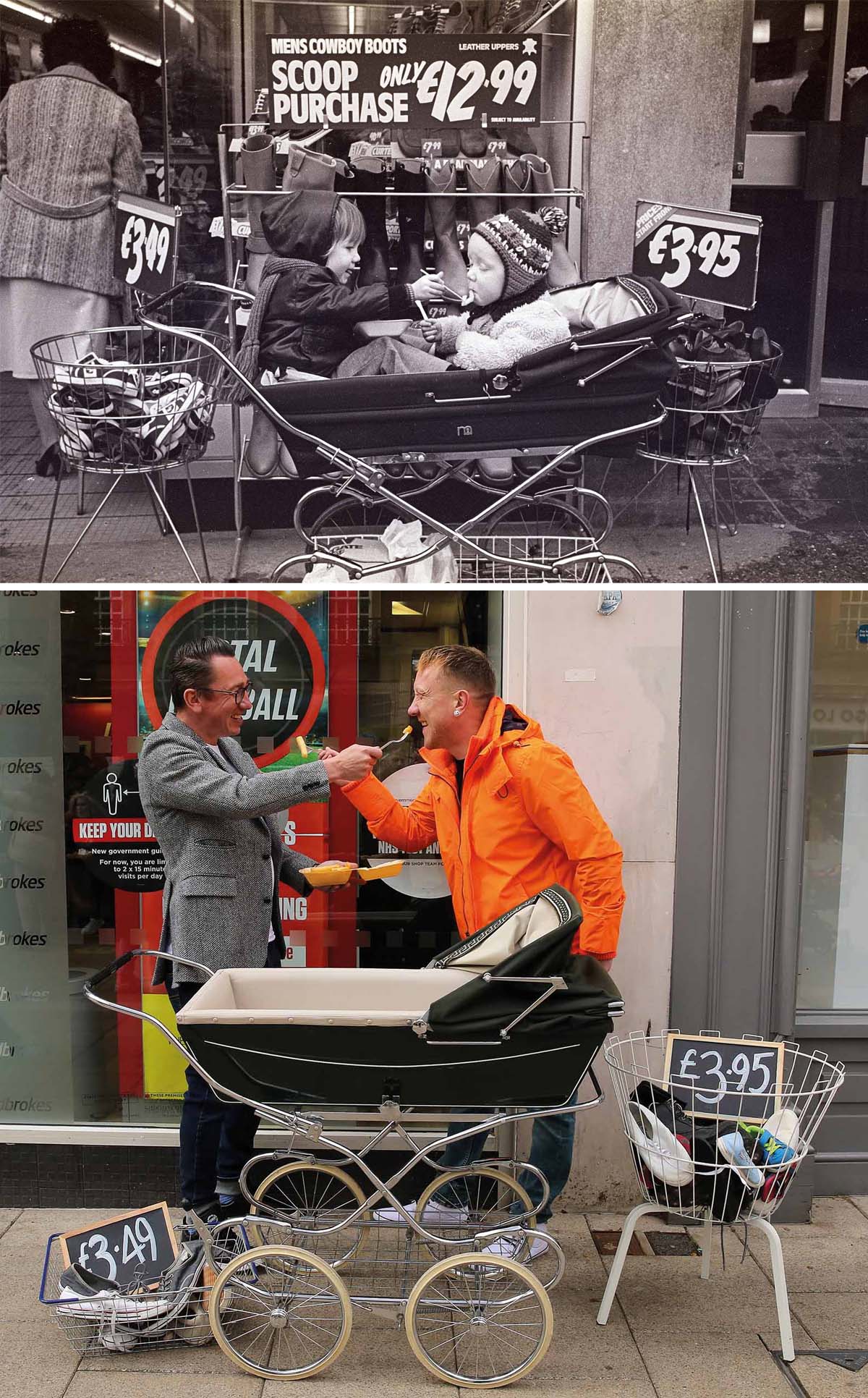 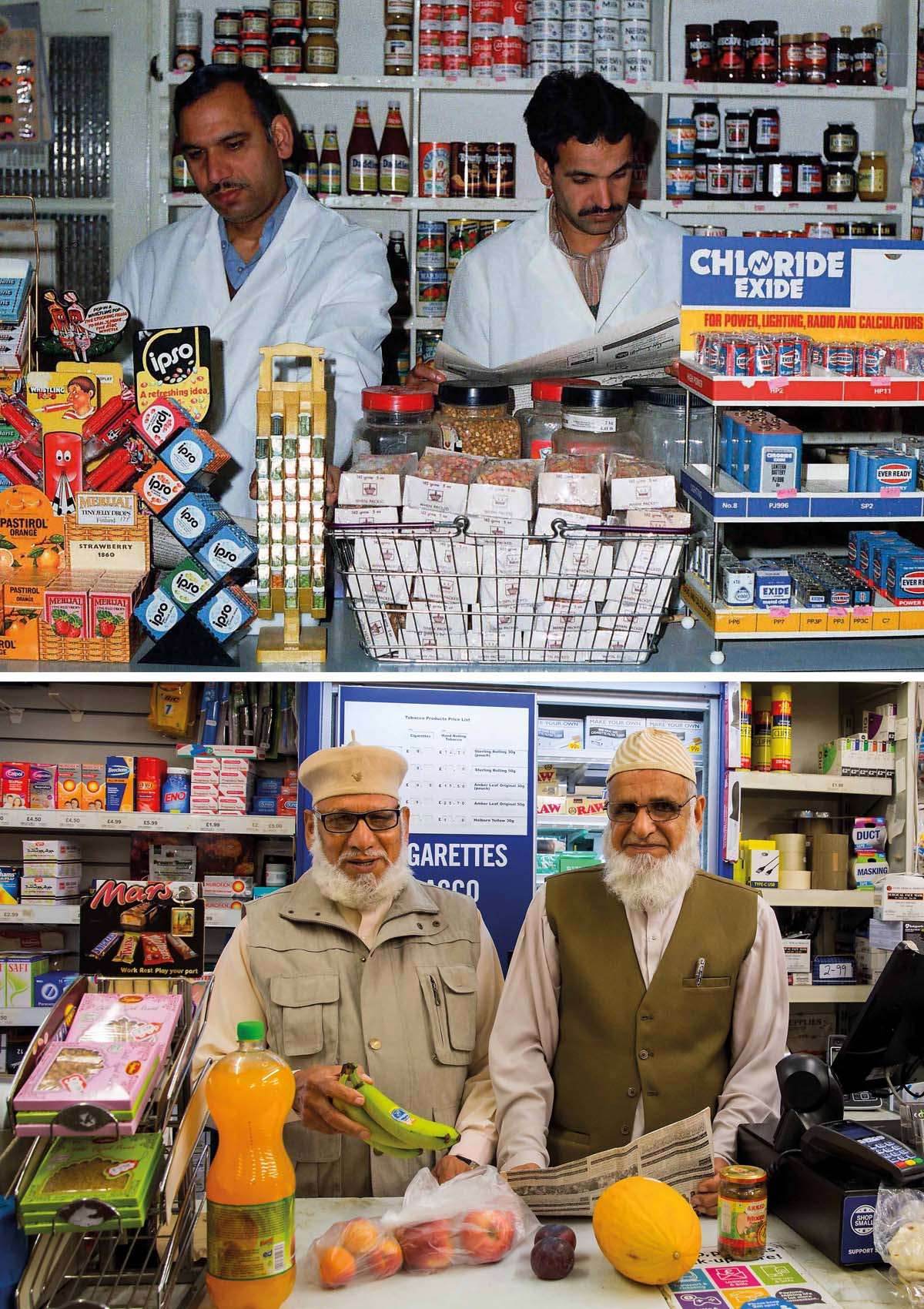 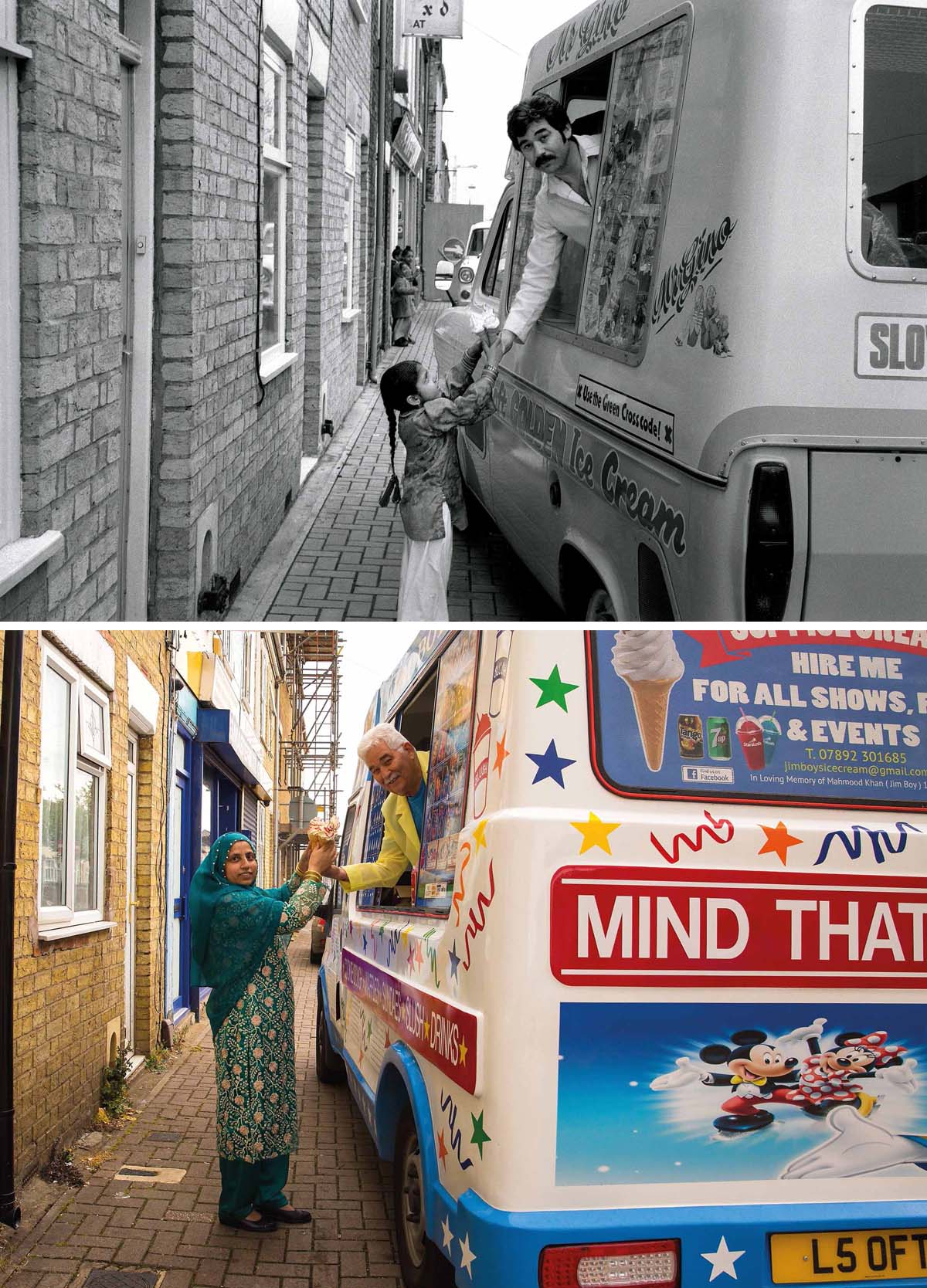 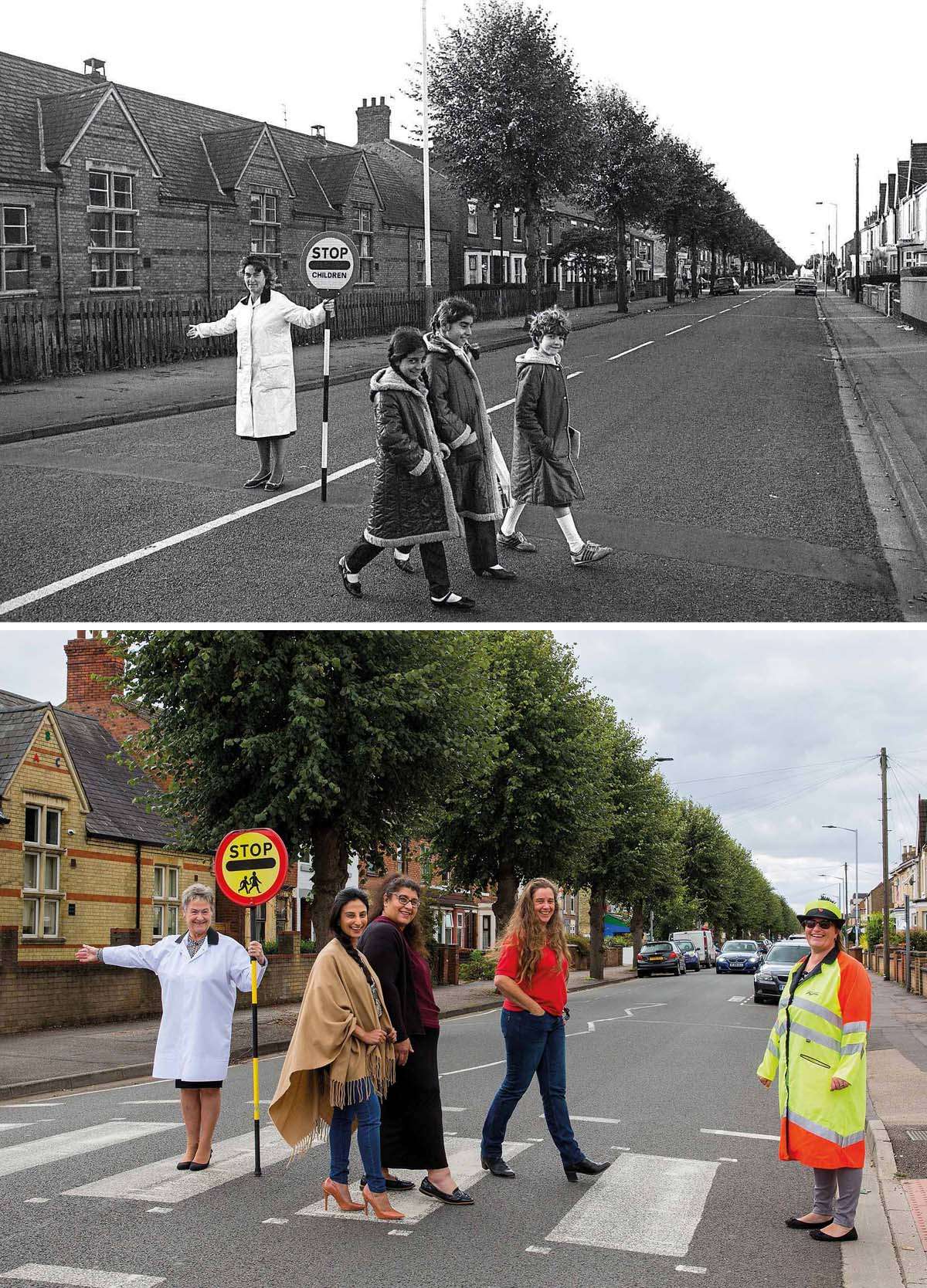 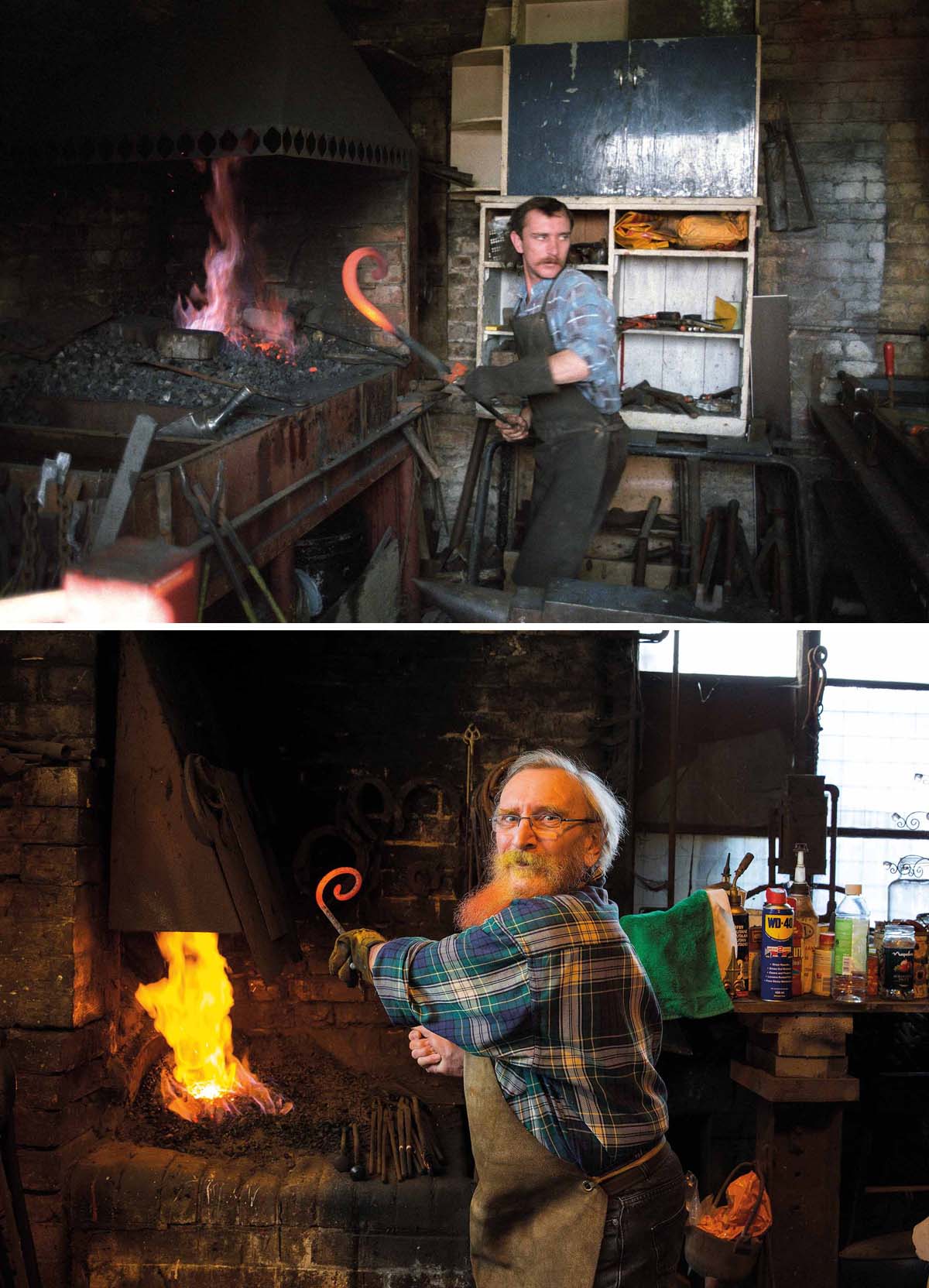 You can learn more about these reunions in the book aptly titled Reunions 2. 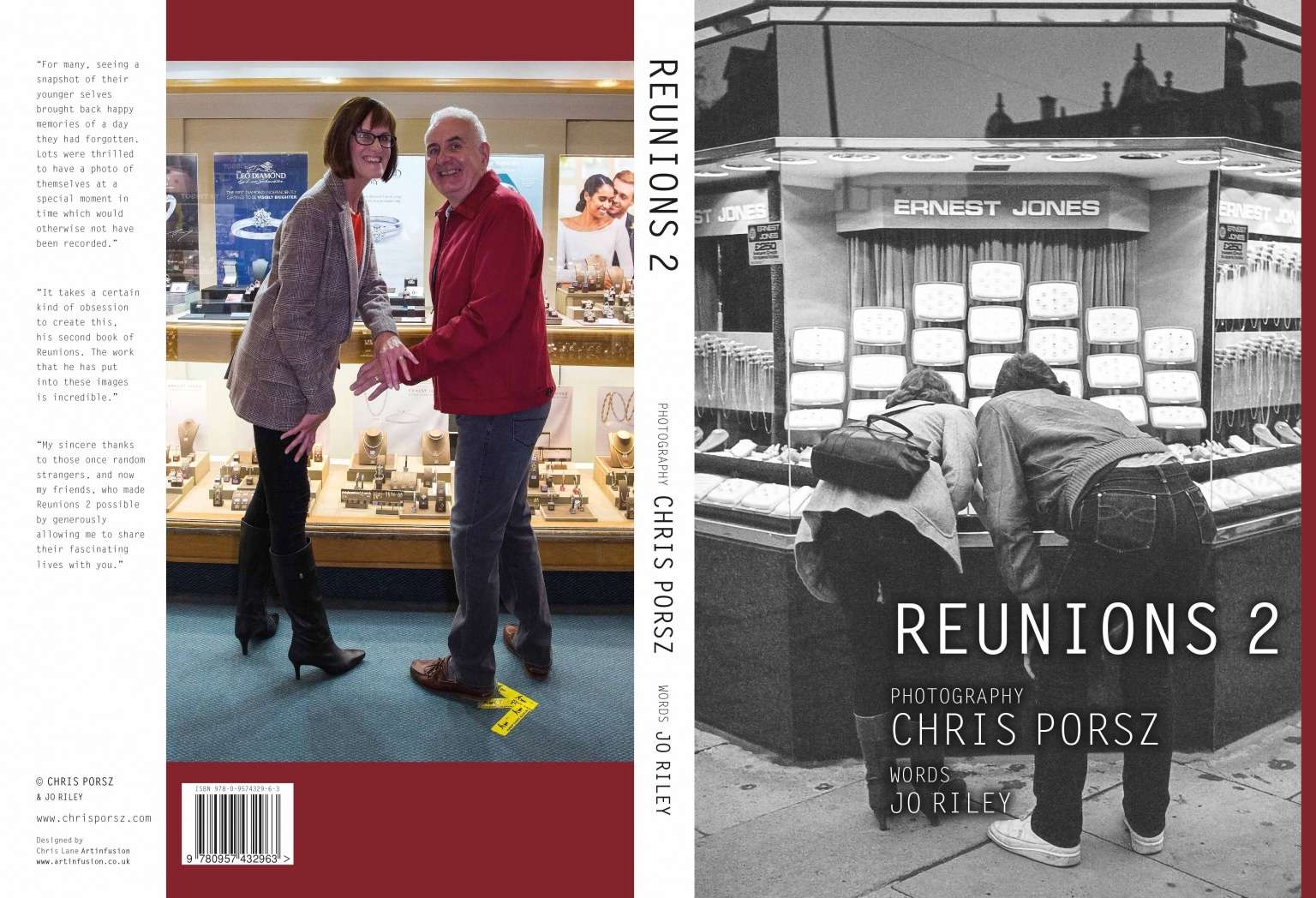